Jeff is founder and principal of Mixson Properties, leading the firm on the development and acquisition of office, build-to-suit, and industrial properties throughout the Southeast. Active in commercial real estate leasing and development since 1997, Jeff has a successful track record and has won numerous industry awards and accolades.

Prior to founding Mixson Properties, Jeff spent nearly two decades as Executive Vice President of a prominent southeastern development company based in Atlanta, Georgia where he led the company in identifying new developments, joint ventures and acquisitions throughout the Southeast, completing over $700 million dollars in commercial real estate transactions.  Jeff was instrumental in the company’s growth into South Carolina overseeing the development and leasing of over 18 ground-up office buildings totaling over 3 million square feet. Jeff holds a dual degree consisting of a Bachelor of Science degree in Civil Engineering from George Tech and a Bachelor of Science degree in Math from Sewanee. He earned his Master of Business Administration from Emory University.

Ashley Felder brings over 15 years of marketing, leasing and project management experience to Mixson Properties having worked with several different asset types and industries to create, implement, and improve processes. As part of the Mixson Properties team, Ashley directs the overall management of the company’s property portfolio and oversees the day-to-day business operations, helping to streamline tasks and communication. Ashley earned a Bachelor of Business Administration degree in Real Estate from the University of Georgia. 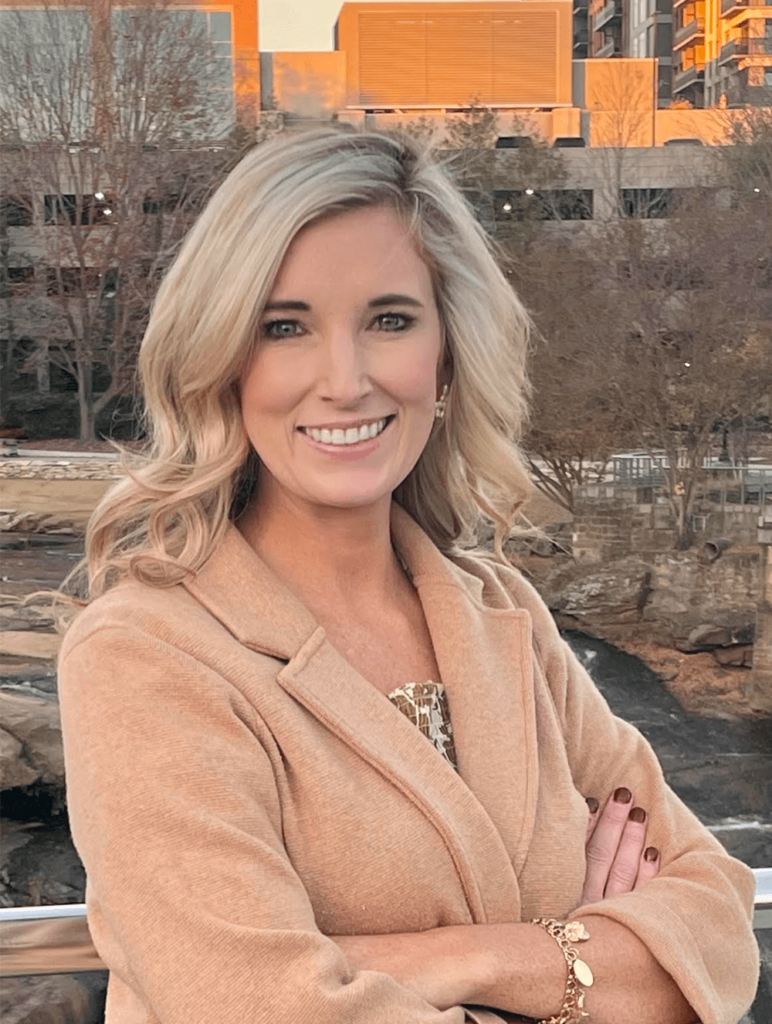 Jeff Mixson founded Mixson Properties to focus on the development of Morrison Yard, a prominent new office mixed-use development located at the base of the Ravenel Bridge.

We know our markets and target high yield and value add opportunities for purchase and ownership with a range of investors from private to institutional.

We work in every area of real estate development ranging from renovation to large-scale office and industrial projects.

We offer leasing and asset management on an array of properties including boutique to large-scale office and industrial buildings.

Send us a message→